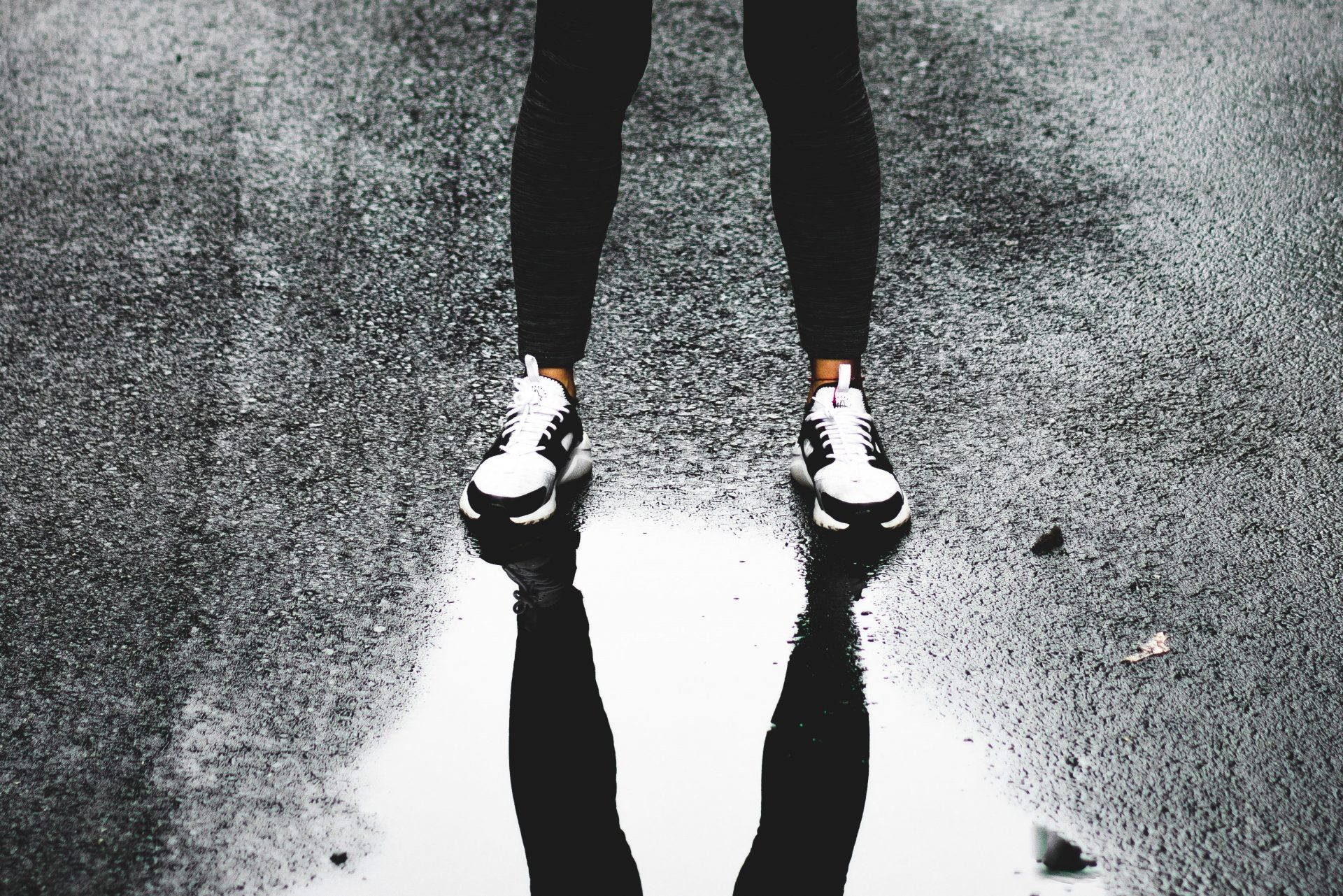 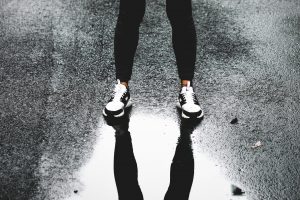 The word “negative” usually signifies something bad. But that’s not the case when the discussion is about a concept known as “negative splits.”

Negative splits is a term used in the worlds of running and similar sports. It m

eans that the most recent portion of the overall distance of an athletic event was completed in less time than the previous segment of the same length. Instead of slowing down, the athlete sped up as he or she went along.

For example, let’s suppose that someone is running three miles. The first mile takes 10 minutes, the second mile is covered at a 9:45 pace, and the third in 9:35. Those are negative splits, because each mile was faster than the one before it.

Applied to life in general, negative splits can be seen as a quest to keep getting better. It may involve personal growth, professional advancement, character improvements, spiritual enrichment, overcoming a habit or developing a new one, enhancing a relationship, or something that is specific to only you.

This presents a great way to live: becoming more energized as the path unfolds … Continually progressing in ways that are meaningful, through every season of our journey on Earth – whether that be a week, month, year, or decade. All the way to the finish line.

Here’s to the positive lifestyle of negative splits.