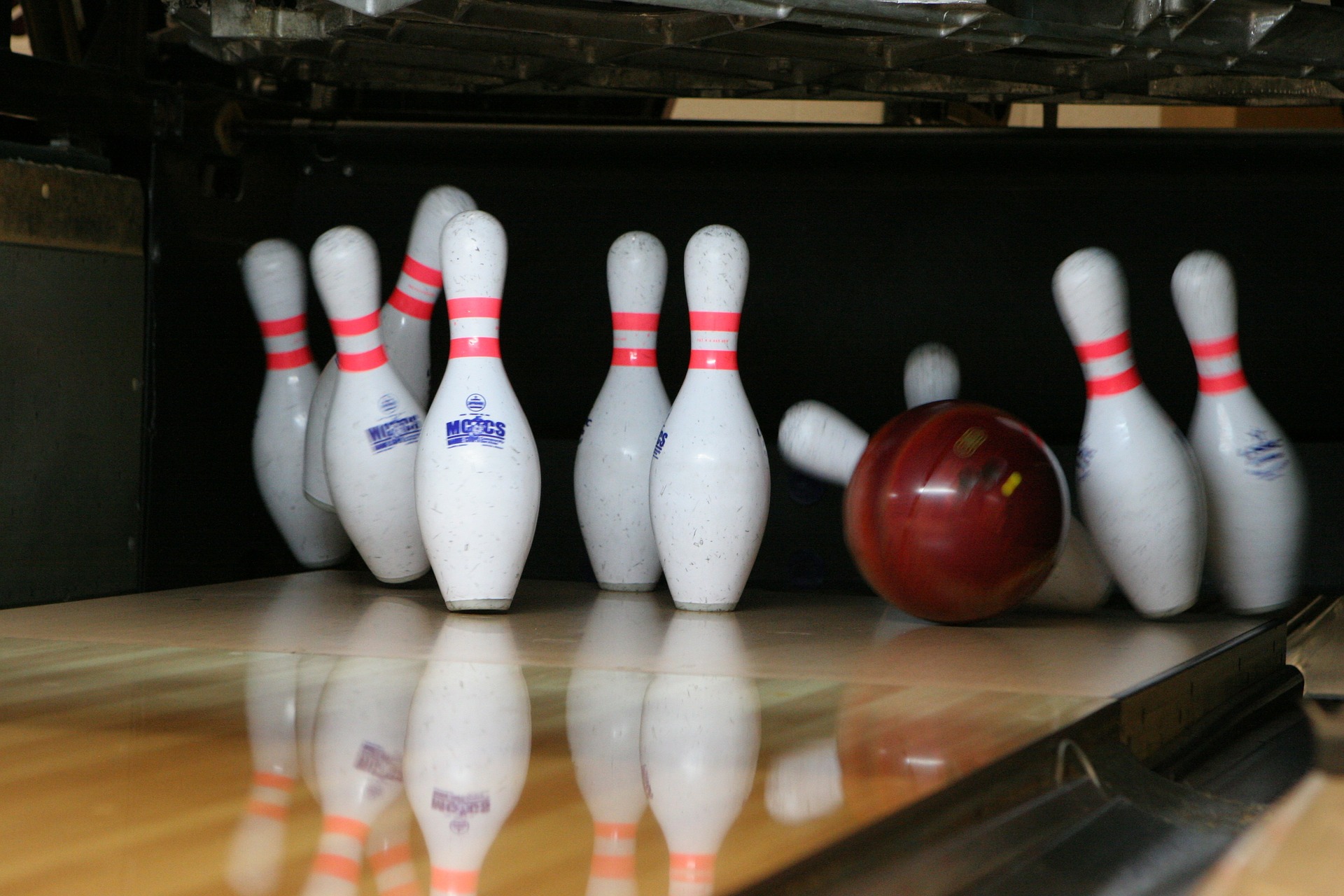 The last time I went bowling, I barely averaged 100, and took home no cash rewards.

One thing I noticed while watching the few pins on my lane fall, was how little changes make a huge difference. Time and again, I missed the pocket by just a few inches. (Yes, I did throw some gutter balls also.) Instead of a strike, I’d get six or seven – and many times I got nine and then couldn’t pick up the spare.

Knock down nine pins each frame and you get a 90. Get that last one on a regular basis, and you can average 229.39 and make a nice living bowling. Of course Jason probably has a coach, reads about his craft, works on strengthening specific muscles, and spends a lot of time practicing.

It’s not hard to see how this relates to business and life. Little improvements have huge positive ramifications. The outside perspective of a friend or mentor is a big help. Life-long learning and repeating the methods that work are a must.

Jason Belmonte’s shots aren’t THAT much better than yours or mine. I’ll bet he’s rarely half a foot closer to the perfect spot than we are. That small distance separates us greatly. But we can roll strikes in our own corners of the world – on the job, with our friends, in our families, and more. That’s more up my alley anyway.