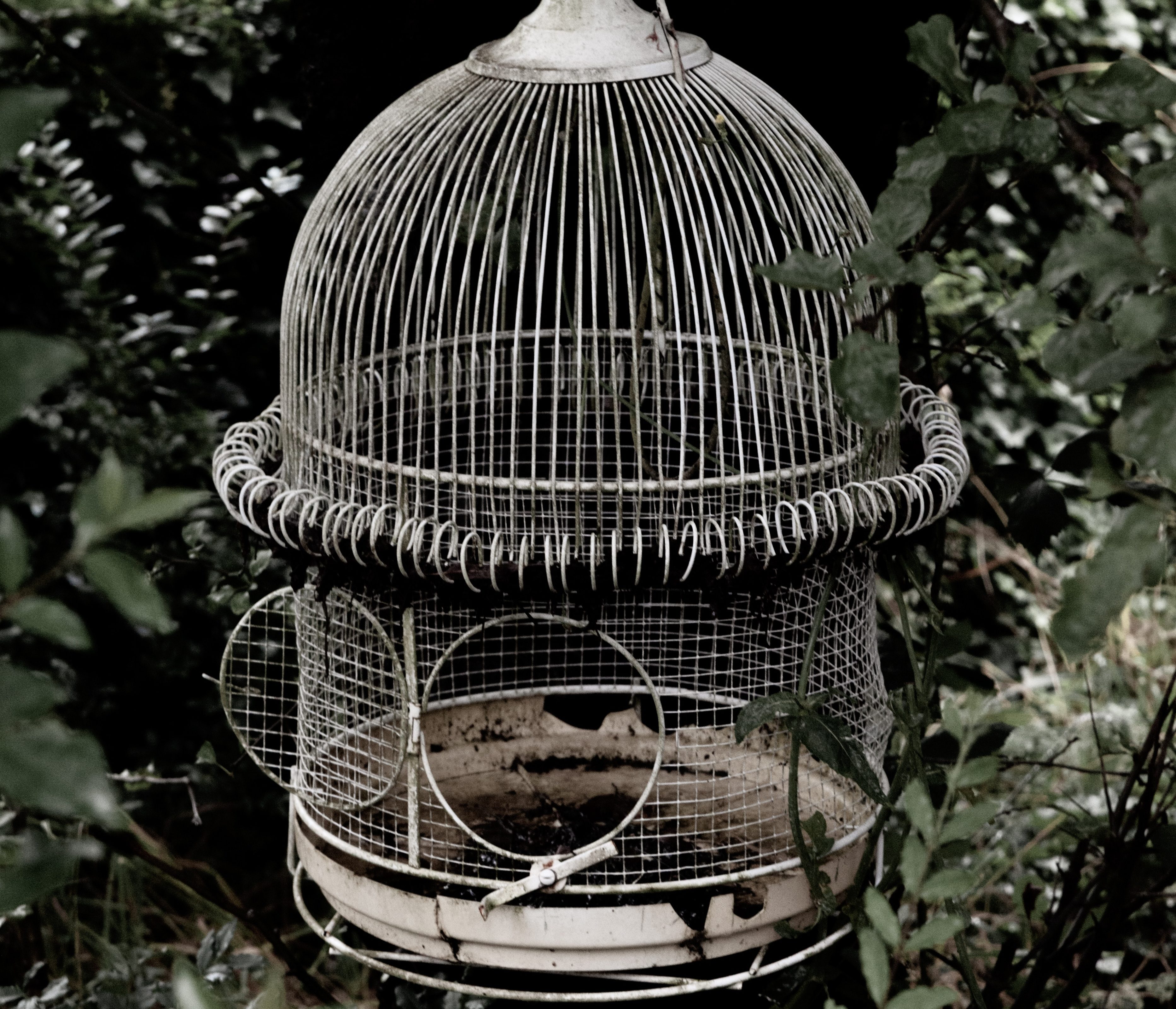 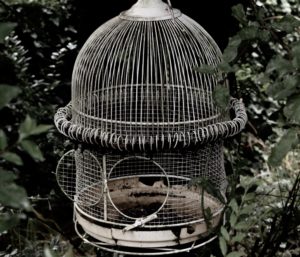 A computer programmer living in San Francisco realized that his life had become routine. So he created an app for himself that would hack private Facebook Events in his area. For kicks, he’d launch the app, then just show up at whatever gathering it displayed. Adventurous, exciting, and brave, wouldn’t you say?

Mankind cries out to be liberated. And while the randomness of that programmer may not appeal to everyone, society could likely benefit from a dose of liberty that’s more deliberate.

Our neighborhoods, homes, possessions, clothing, pastimes – even politics and religion – become familiar. But we don’t have to order “The usual”, take the same route to work, or maintain the current hairstyle. We have the freedom to seek experiences and mindsets far different from our norms.

More importantly, what could we learn by leaving our own bubbles and crawling into someone else’s? How would our perspectives change and paradigms be affected? Bridges might be built, relationships cultivated, prejudices overcome, wounds healed – if we’d just make a sincere effort to enter another person’s orbit, even temporarily.

Freedom is a great gift. The world may not, however, always take advantage of the profound one-to-one human value it can provide. Perhaps it’s worth getting intentional about that.