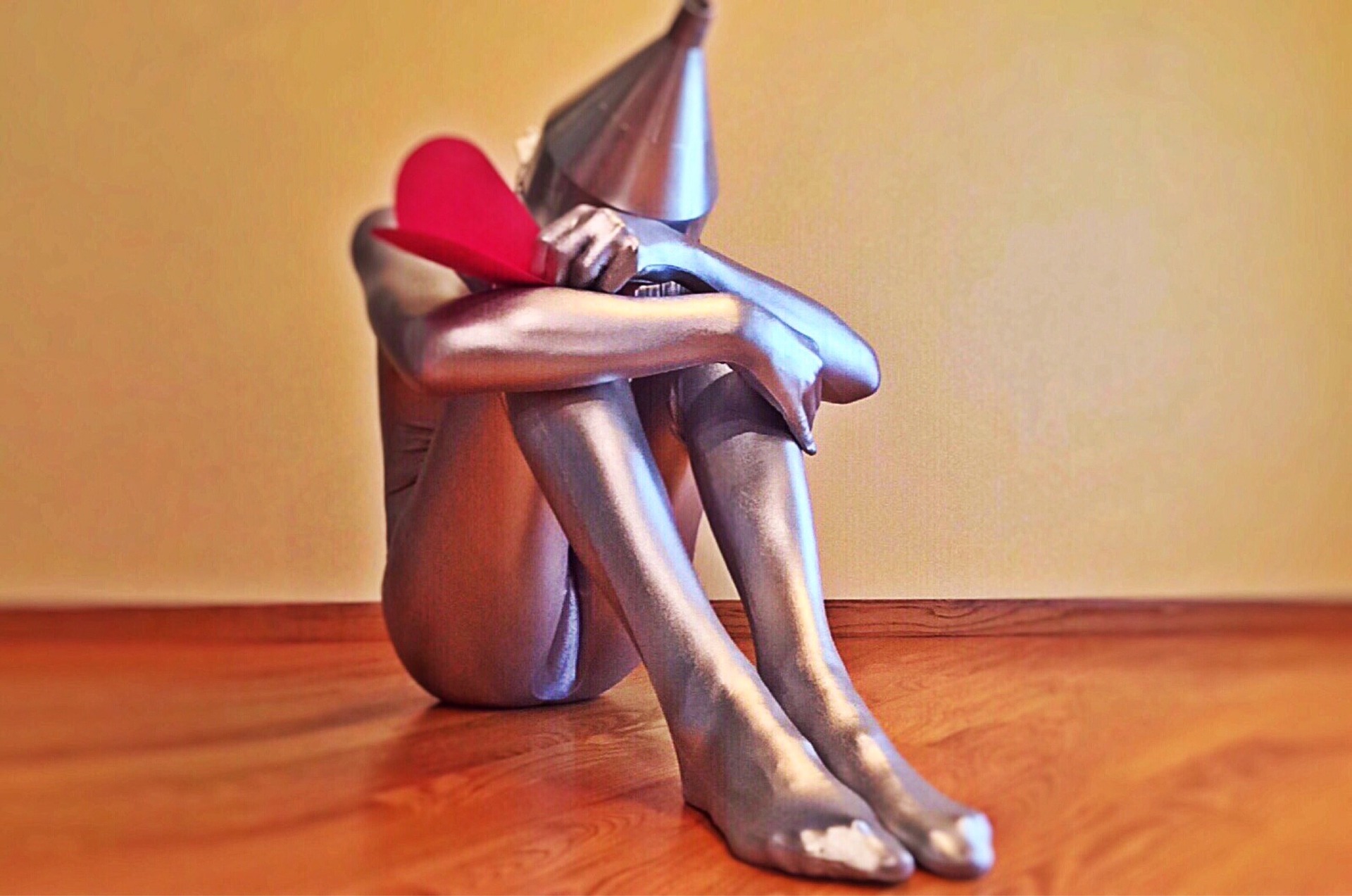 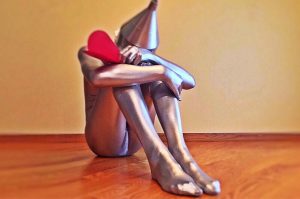 The television version of The Wizard Of Oz is an adaptation of a book written by L. Frank Baum in 1900. Baum wrote 14 books about Oz. Number 12 tells the story of The Tinman.

Nick Chopper was a wood chopper. He and a girl named Nimmie Amee wanted to be married, but there was a problem in that Nimmie was the personal servant of The Wicked Witch Of The East. The Witch didn’t want to lose her servant, so she put a spell on Nick Chopper’s axe.

The spell caused the axe to cut off Nick Chopper’s arm. Nick had a new arm made from tin. The axe then cut off all Nick’s other limbs and even his head, but the tinsmith made replacement limbs and a neck to hold his head on. Finally, the axe cut Nick’s torso. The tinsmith made a new torso but did not include within it a heart.

The Tin Woodman, as he was now called, was quite productive, because he never got tired. The maiden was thrilled with all the benefits of a tin man, such as the fact that he could dance for hours.

Did The Tin Woodman marry Nimmie? No. He states, “I found that I no longer loved her. My tin body contained no heart, and without a heart no one can love.”

People without a heart sometimes accomplish much, but they miss out on the deepest experiences of life. With no heart we’d escape pain – true – but we wouldn’t feel joy either. And the saddest loss of all: we wouldn’t be able to love.

So always have a heart, and let it lead you along the path of love. No doubt the Wizard Of Oz would agree.