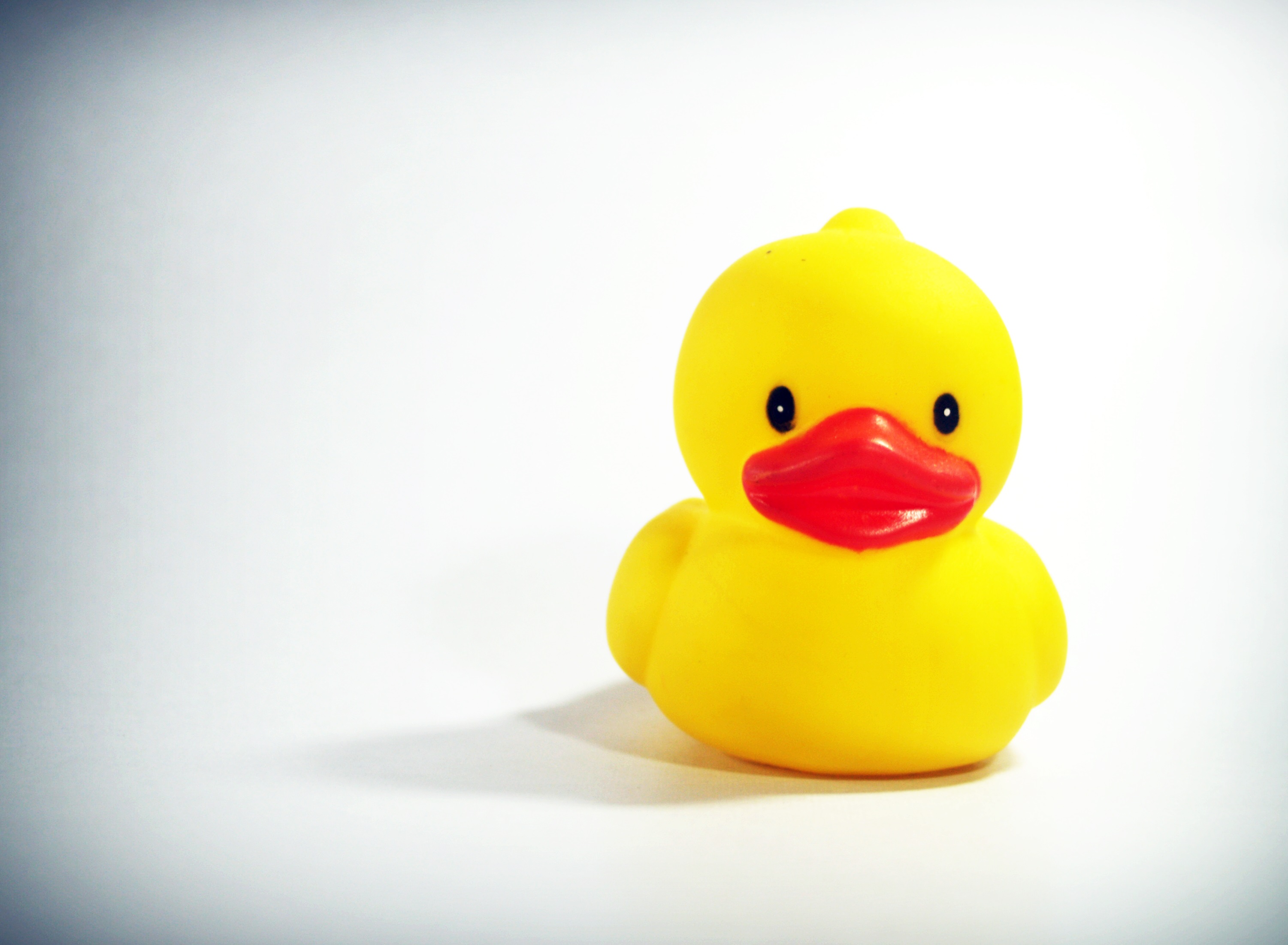 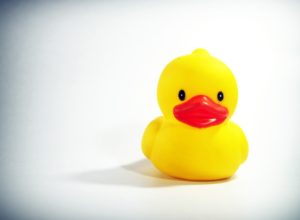 One of the most critical concepts of personal accomplishment was promoted brilliantly by a dynamic group of self-development experts. They were introduced to the public way back in 1969 and made innumerable television appearances, eventually being broadcast in more than 140 countries. In November 2013, The New Yorker magazine featured some of their team on its cover. Of course I’m talking about the Sesame Street Muppets, specifically Ernie and Mr. Hoots.

Ernie was the proud owner of a toy duck. He expressed his love for it in a song that climbed to number 16 on the Billboard charts in July 1970, It contained poignant lyrics such as “Rubber Duckie, you’re the one. You make bath time lots of fun.” He loved having what he called his “little fella who’s cute and yella” with him at all times.

But there was a problem. Ernie also had a huge goal: he wanted to make beautiful saxophone music. As hard as he tried, however, the toy in his hand always got in the way. That’s when he went to Mr. Hoots for advice. The wise and musically-savvy Muppet owl told Ernie, “You gotta put down the duckie if you want to play the saxophone.”

Yes, Ernie, it’s impossible to do two things at once. The same goes for you and for me. Numerous surveys have confirmed that people who focus on one thing at a time are far more effective than those who think they can multi-task.

This applies on all levels. As great as it is to think big, we have to limit ourselves to a reasonable set of objectives. A person might not be able to write a novel, learn a language, plan a major vacation, train for a marathon, and get an online degree simultaneously. And when evening rolls around, you can’t watch TV plus read classic literature at the same time.

The solution isn’t easy, but it’s simple. Choose. What is your goal? Is there something in life you’ll have to give up in order to achieve it? Is the goal important enough to make that sacrifice?

After some protests, Ernie took Mr. Hoots’ words to heart. He temporarily set the duck aside, discovered his talent for playing the sax, and had a lot of fun.

As an ancient proverb says, “He who chases two rabbits catches none.” Or as a famous self-development guru told his friend, “You gotta put down the duckie if you want to play the saxophone.”

(For the whole story, see this link: Put Down The Duckie.)